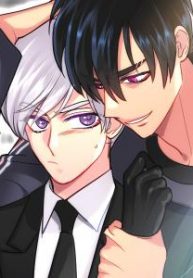 Siyeon, a contract killer, has declared a boycott on men after being screwed over by his ex. That is, until he moves into a penthouse owned by Taekyung, a rich heir with killer looks.

Contrary to first impressions, there’s more to Taekyung than his party animal persona, and there’s more to Siyeon than the cool, collected facade he puts on. The two can’t quite figure each other out…and yet are instinctively drawn to each other.

This is home to thousands of yaoi across many genres including romance, comedy, action, fantasy, and horror. Read comics, webcomics, manga

Although Life May Deceive Us