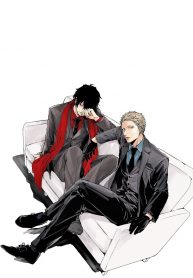 “It’s stuck deep inside me and I can’t get it out of my head. Mafuyu’s voice is an insane and dangerous weapon. That day, I started to feel that playing the guitar and playing basketball – both of which I liked very much previously – were becoming boring.”

You can discover many manga site

Bang Dream! – Raise! The Story Of My Music