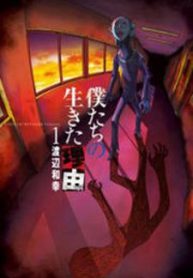 “I don’t want it to end…” Akira had made up his mind to confess his feelings to Himeno, the girl he liked, on the day they graduated elementary school. But what was waiting for him in the classroom was Himeno like he had never seen her before! Before they knew it, Akira and his classmates were trapped inside the school, unable to escape. Who was doing this, and why? Mysterious forces close in on the 11 fearful children, as if to laugh at them. This is the story of a harsh fate that awaits them. Does a hopeful future await them, or an ending filled with despair…?