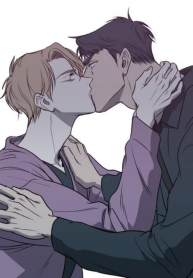 This entails both a scholarship at a prestigious music school and… a sexual relationship outside of the classroom. Jaehyun hopes his special relationship with the professor will come with perks, such as an opportunity to study in Germany.

But when the professor’s son, a piano prodigy, enters the picture, Jaehyun finds his plans thwarted.